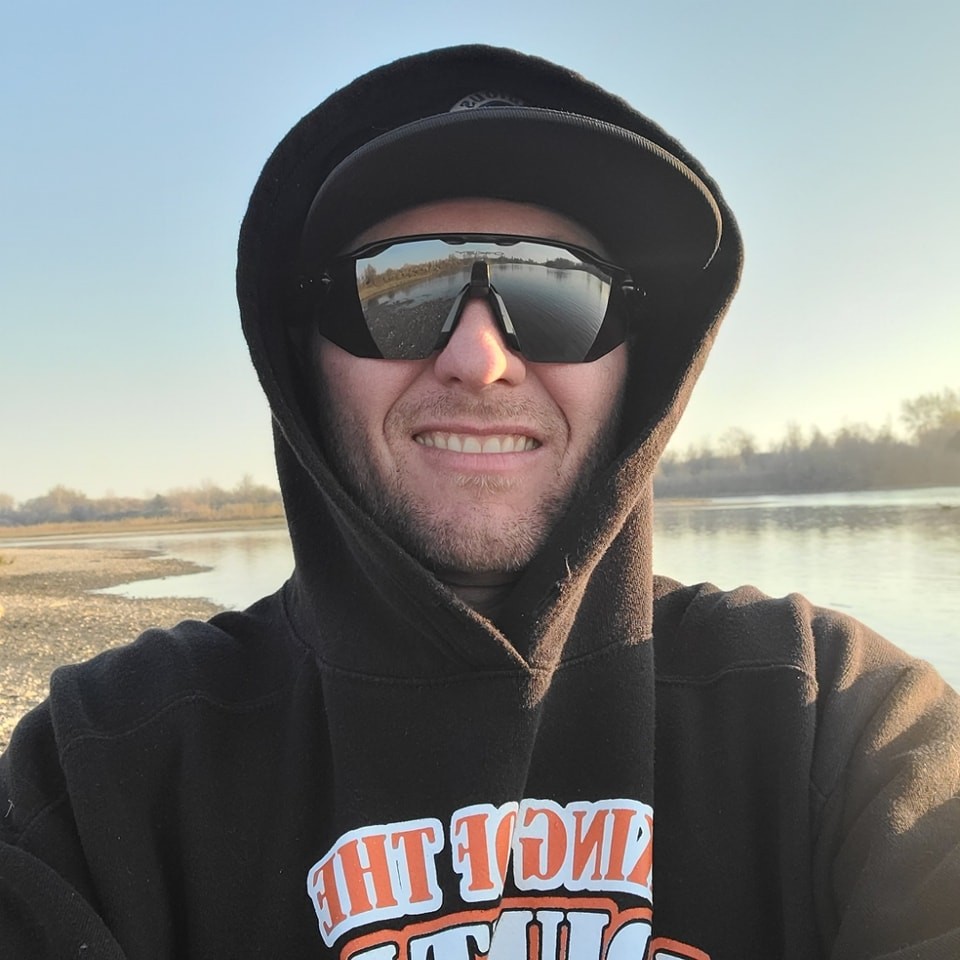 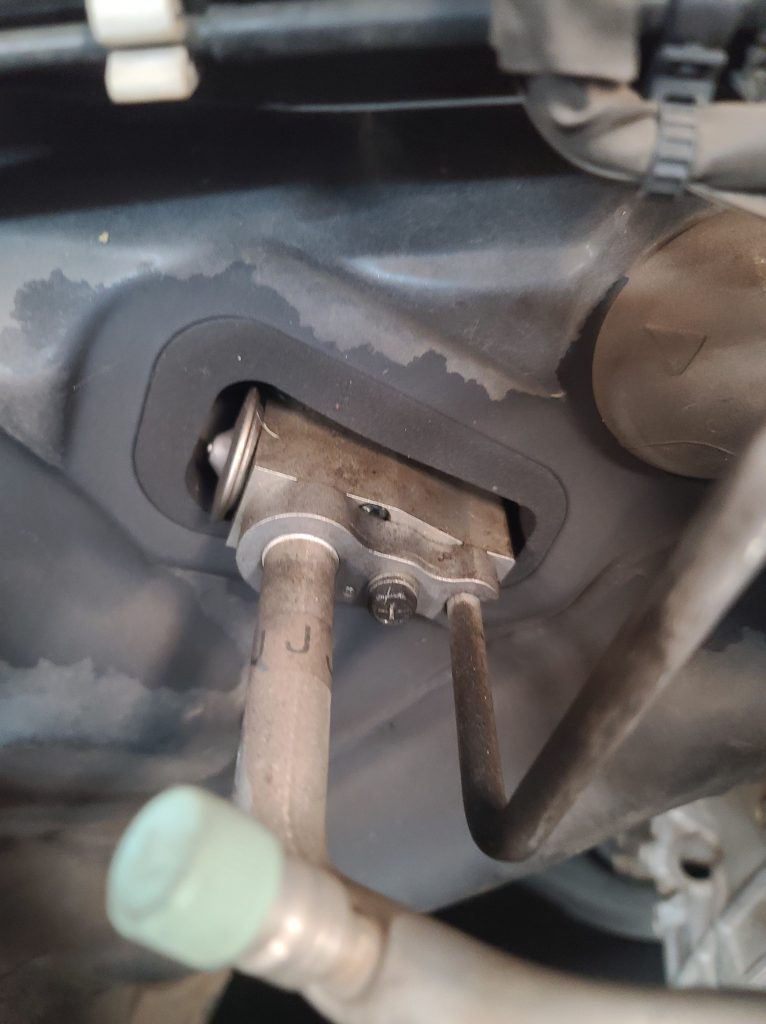 An orifice valve or expansion valve does not change the temperature of the liquid but adjusts the pressure from high to low. During this process, the heat molecules are released into the refrigerant, which cools them, allowing the refrigerant to cool the vehicle. Without your expansion valve, freon would not be able to flow into the evaporator core, without losing any pressure.

A couple of things need to be replaced when you replace your vehicle’s expansion valve. First is your refrigerant. It can either be pumped into a condenser or removed entirely. Most mechanics prefer to remove it entirely. Refrigerant, unlike other oils, does not need to be changed at a specific time increment. It needs to be replaced with your expansion valve to prevent potential damage that may occur when doing so.

The expansion valve was invented on August 24, 1927. It was invented by Harry Thompson. With his invention, automotive ac had officially been improved. Now, we would not have to worry back refrigerant flowing back into the compressor.

EXPANSION VALVE REPLACEMENT NEAR ME

Tedious Repairs offers expansion valve repair on all makes and models. Since 2007, Tedious Repairs has been satisfying customers with 5-star automotive cars. Our expert team of mechanics has the 15 years of experience that your automobile needs. If your experiencing any automotive troubles, bring your vehicle into the shop today! 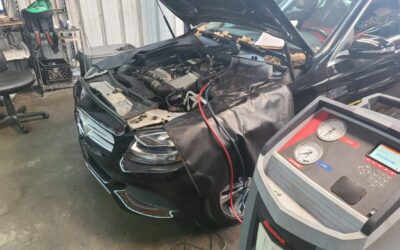 Why Does My Car AC Drip

WHY DOES MY CAR’S AC DRIP? Why does my car’s AC drip? AC problems can come unexpectedly. Sometimes, you will notice your AC is not blowing cold air. Other times you may see leaks. Leaks on your floor mats can sometimes mean AC malfunctions. This commonly depends on...

SIGNS OF AC COMPRESSOR FAILURE AC compressor. One of the most essential parts of your car air conditioning system. Without it, cooling gases (ie air) could not be produced at the switch of a button and then carried right onto your sweaty brow. Without the common A/C... 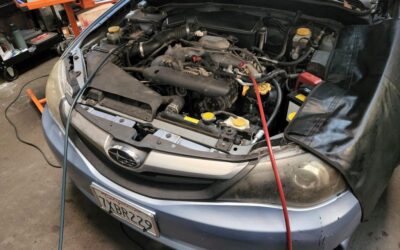 HISTORY OF AUTOMOTIVE AC Have you ever considered how great your car's air conditioner is? To just click a button and have A/C on a whim is a dream. If you’ve ever had a broken A/C or ventilation problems, you know how bad it can be without A/C In the early days,...